Enhanced surveillance of IAS has started!

The first two years of the LIFE RIPARIAS project are notably devoted to active surveillance of aquatic plants, riparian plants and crayfish species targeted by the project. The aim of this surveillance is to record and map the geographical distribution of all these species. This will help to prioritise management measures and to develop IAS management plans at river basin level.

Le Service Public de Wallonie et les Contrats de Rivière supervised the design of a surveillance plan that standardises the collection of information in the field for the three regions of Belgium. The status of IAS populations formerly found in water bodies, rivers and riparian areas will be updated and sites insufficiently monitored so far will be surveyed. Enhanced surveillance efforts will be carried out in hydrological sub-basins of high conservation value (e.g., Natura 2000 sites).

The LIFE RIPARIAS teams began surveillance actions in early April by revisiting populations of giant hogweed in order to establish their exact location. Enhanced surveillance for other species targeted by the project will start in early June. 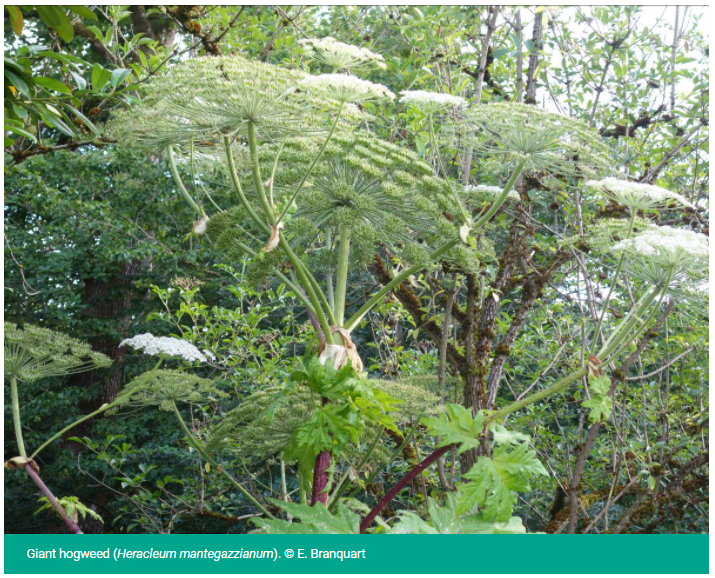