The old Charleroi-Brussels canal is a gem of Walloon heritage, an example of the conversion of an economic transport tool into a place with many facets: history, nature, relaxation, leisure and culture. The opportunity that the old canal represents for nature has been reinforced by the protection of one exceptional site: the nature reserve of Ronquières, classified as a regional nature reserve, and the tunnel of Godarville, which is a remarkable site for the preservation of bat populations. All seasons are favorable for the observation of a diversified fauna: birds, amphibians, insects etc… 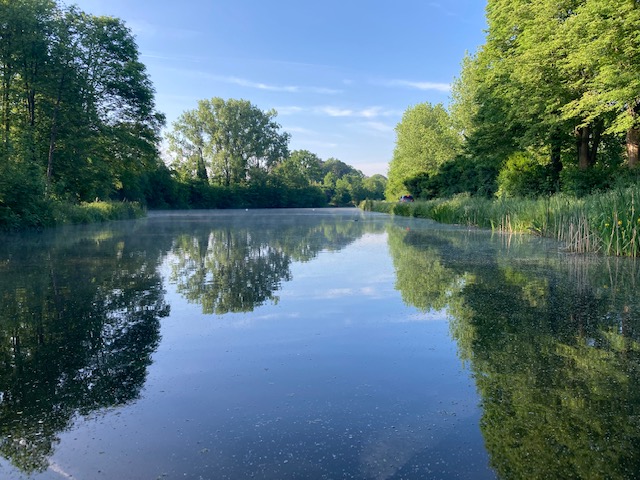 This site is important for the LIFE RIPARIAS project as it is located in the upstream part of the Senne bassin where many aquatic and riparian invasive alien species were historically recorded and are still present today. Early-detection and management actions of these species will take place in the area during the project.

On the 22nd of May, LIFE RIPARIAS organised a bioblitz notably aiming at discovering and document the presence of invasive alien species. During the event, the project enhanced the site scientific expertise by building a species reference list using observations made through citizen sciences. 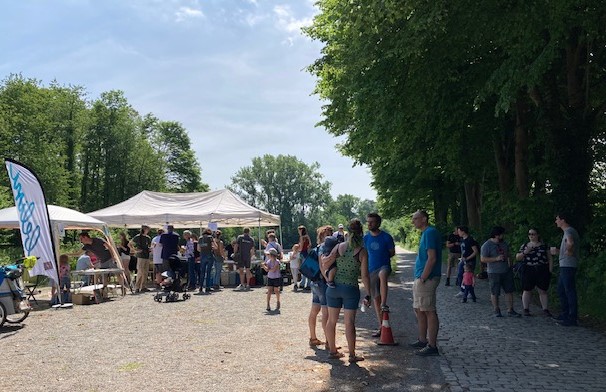 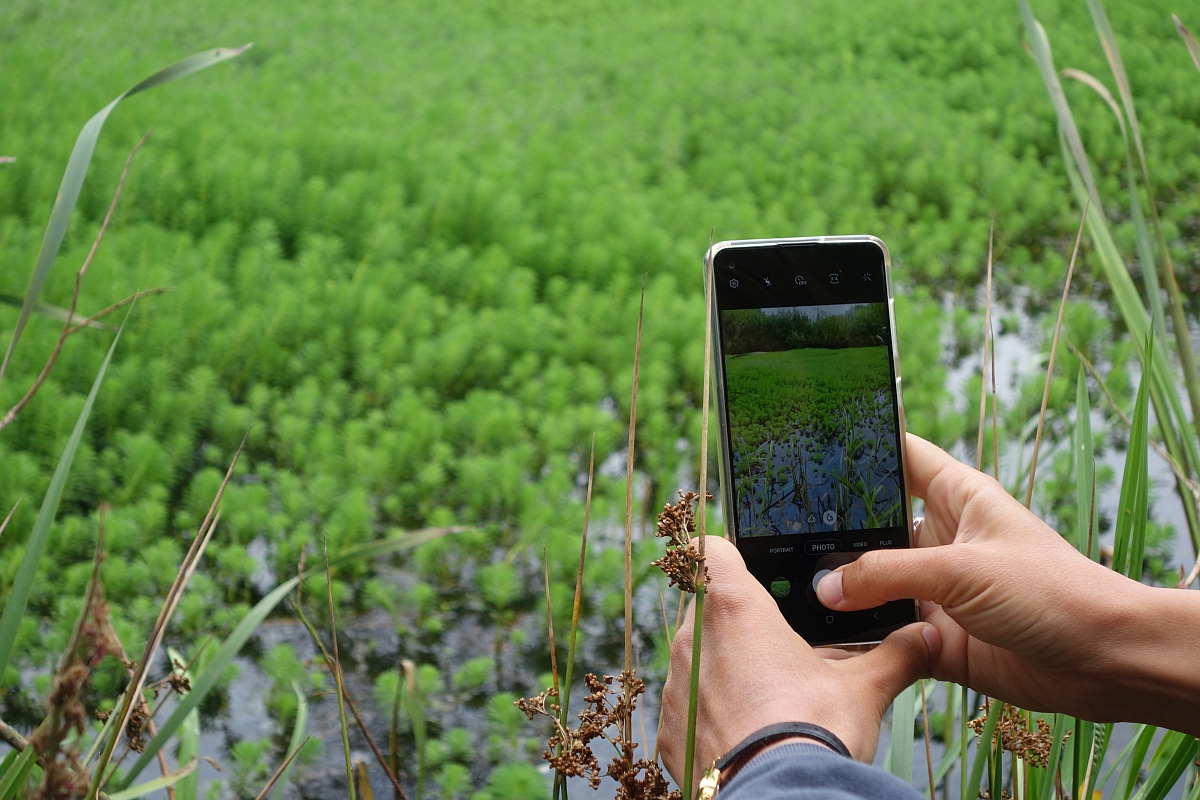 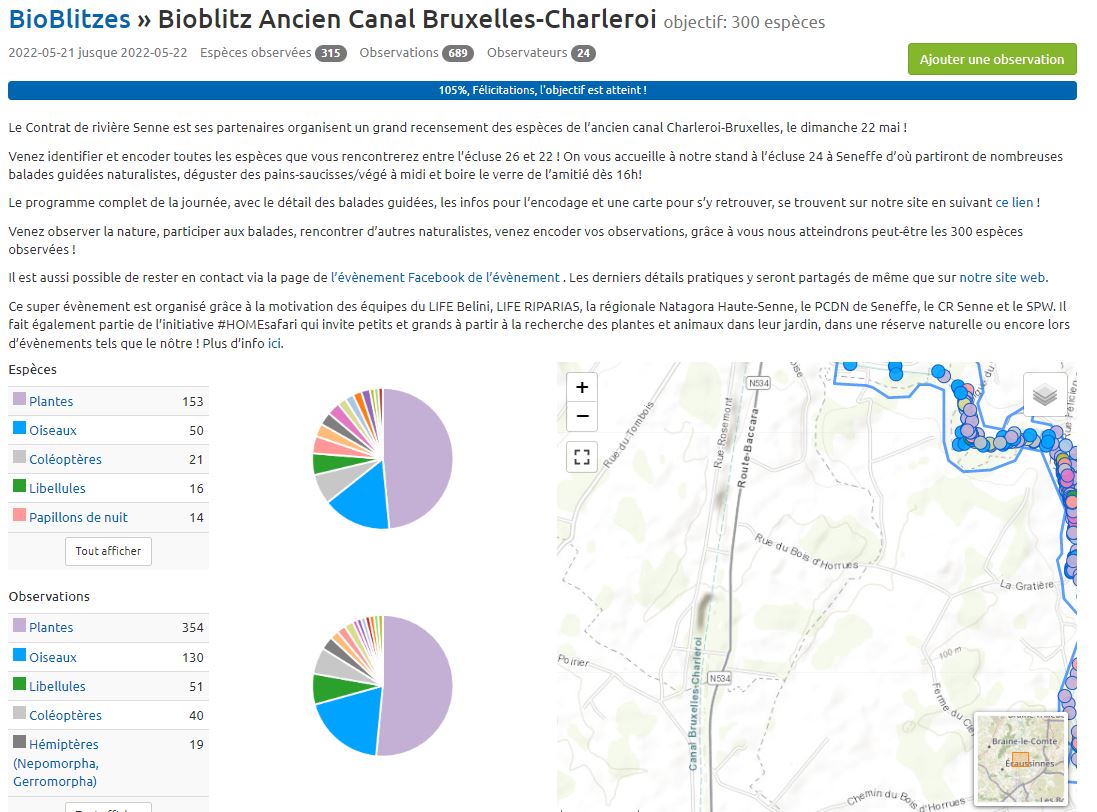